Want to inspire your class?  Meet our great role models who work in all fields, not just aviation and engineering – let your young people hear it from the people who do it!  We have videos and written bios telling their inspiring stories and can arrange Q&A sessions in person or via Zoom. Here are some of them: 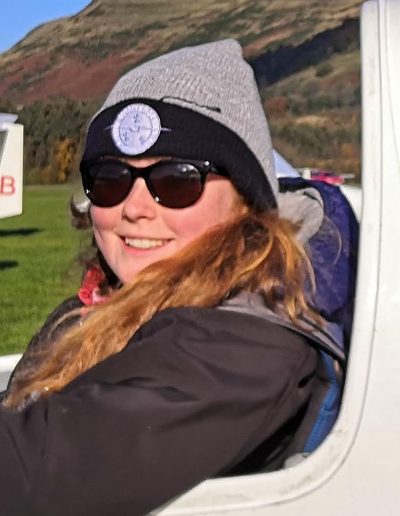 Lucy is an aeronautical engineer who flies gliders and powered aircraft and helps encourage young people into gliding. 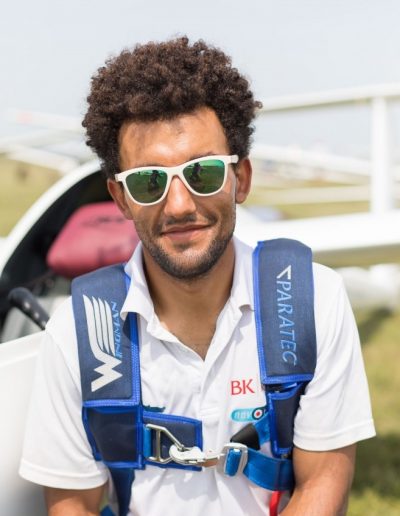 Jake is the current Junior World Gliding Champion and holds the 1000km UK Record. When not flying, Jake works as an avionics engineer. 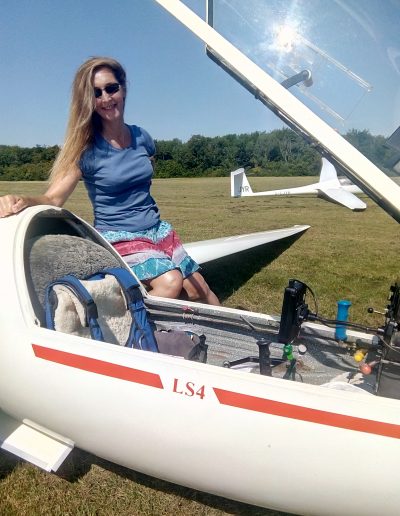 Alison has a degree in Earth and Planetary Science, works as a Reporting Analyst and describes herself as ‘obsessed with flight’! 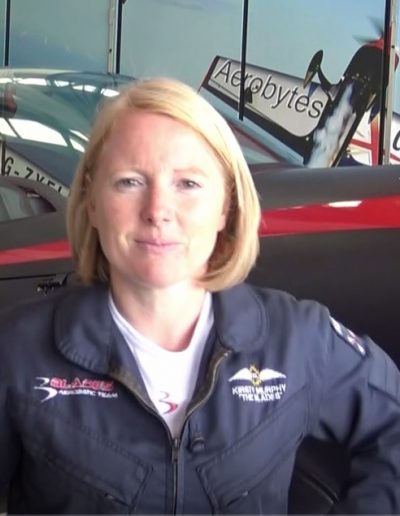 Kirsty is Blade 2 in the Blades Aerobatic Team. Previously in the RAF, Kirsty was the first female Red Arrows pilot. 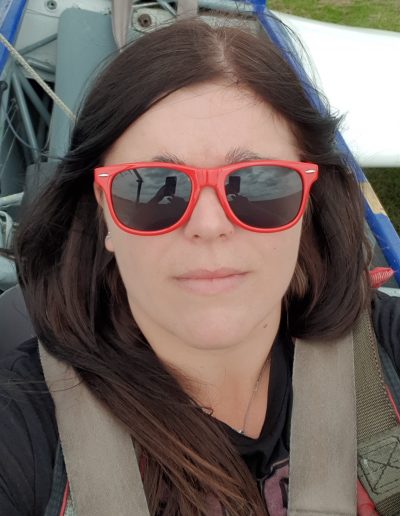 Steph is a Licenced Aircraft Engineer currently working on the A400M and she restored her glider in memory of her father. 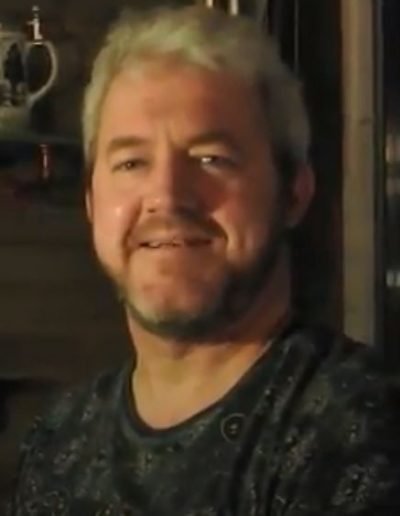 Paul is a Chemistry teacher who doesn’t let being in a wheelchair stop him from enjoying the freedom of the skies. 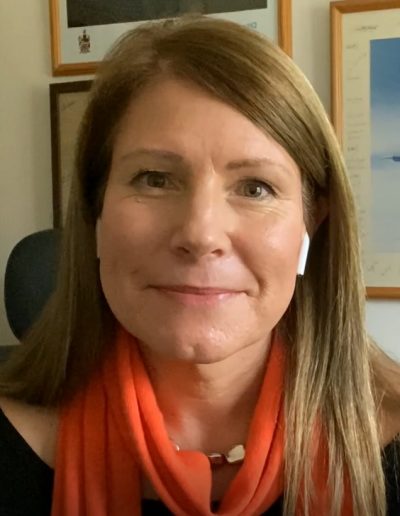 Rachel works for the CAA and uses her pilot licence to fly wherever she can. She’s currently seconded to the UK Space Agency. 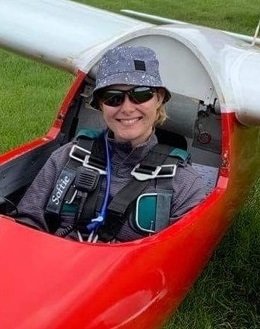 Harriet is a glider pilot and an aeronautical engineer who’s applying to become an astronaut. 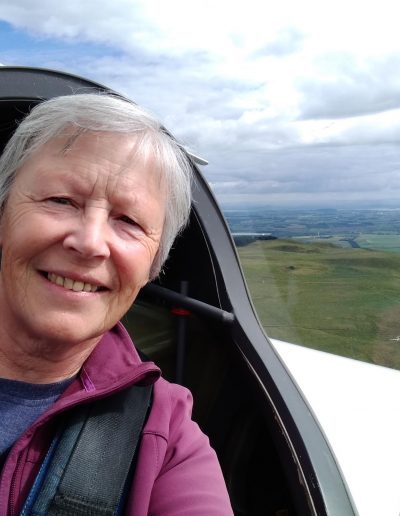 Kate is Chief Flying Instructor at the Scottish Gliding Centre. Her background is in IT and language engineering, and she is now happy to spend more time in her glider. 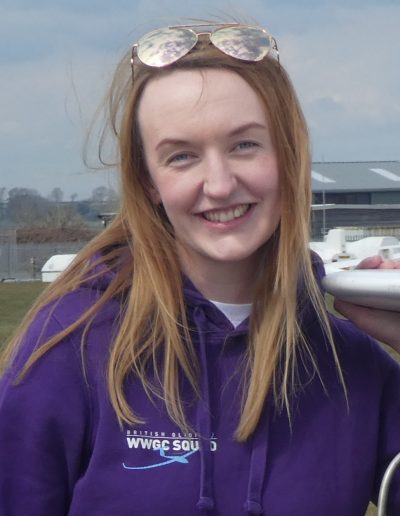 Amy studied Biology but got so hooked on gliding she now works as a glider repairer! 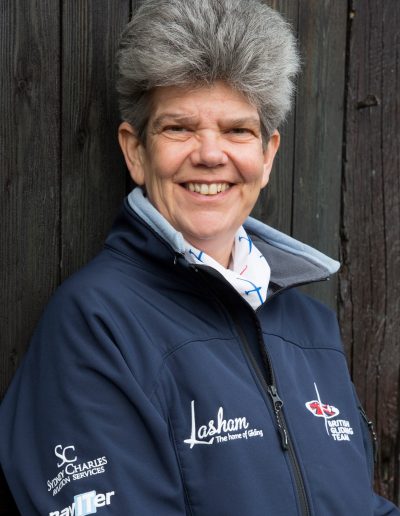 Liz is an engineer who designs award-winning public services for local and central government. She’s been the top ranked woman in World Gliding.

Subscribe here for detailed activity and role model packs or if you would like to arrange an on-site activity day.

We will contact you to help you make the most of our our great gliding-based STEM and schools resources.